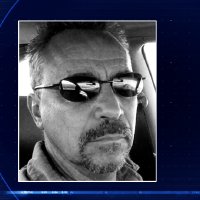 Tom DeVocht to a tabloid TV host: “Put me on a lie detector test. I would do that in a heartbeat.” And why not? When you’re a genuine pathological liar, a polygraph will hardly register anything more than a flat line. So let us review the life of Tom DeVocht in this light: 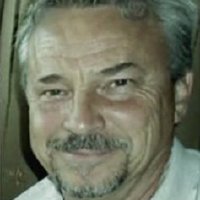 Tom Devocht: A former Church of Scientology construction manager. By his own admission, he is an unrepentant liar and is proud of it. Indeed, he boasts there is nothing wrong with lying for financial gain, so long as “you don’t get caught.” After having already been given multiple chances to redeem himself for past failings and work related mess-ups, he was caught making unauthorized expenditures of large sums of Church funds on failed construction projects. He was immediately removed from any position of authority. This pathological liar then left the Church in 2005, never to return.