A self-admitted, compulsive liar, Tom DeVocht was removed and kicked out of the Church in 2005 after it was uncovered that he had wasted parishioner funds due to his gross mismanagement, lies and coverups of a renovation project he was in charge of.

Still bitter that his con was discovered more than a decade ago, DeVocht now lives a deadbeat life using his ample spare time to spread hate about the Church on the fringe of the internet. He also is a primary bottom-of-the-barrel source Leah Remini scraped to use in her “reality” TV show as part of her tired campaign of religious hate and bigotry. DeVocht even once dismissed those he hangs out with now as “crazy ex-Scientologists” in court testimony.

Dishonesty is his way of life

After a laundry list of lies, larceny, violence, wife-beating, construction screw ups to the tune of millions and general destructive behavior for which he had no remorse, Tom DeVocht was officially expelled from the Scientology religion in 2005.

In a rare moment of honest self-examination, DeVocht summed up his ethical philosophy:

“Lying to the most important people on earth was not an overt [transgression] unless I was caught out and couldn’t lie my way out of it.”

“Lying to the most important people on earth was not an overt [transgression] unless I was caught out and couldn’t lie my way out of it.”

So duplicitous and dishonest is Tom DeVocht, he once engaged in a covert conspiracy with Remini’s co-host Mike Rinder, to secretly suborn perjury and obstruct justice by pressuring and coaching witnesses to lie to police, which was not uncovered until after they were expelled years later when the facts were revealed by another.

A former Church construction manager, DeVocht’s lies and mismanagement of projects culminated in unmitigated disaster. During an investigation into his financial malfeasance, DeVocht, by his own estimate, admitted covering up $10 million in Church losses prior to his removal in disgrace.

As he later admitted, DeVocht’s morals were so warped that his only regret was that his scheme was discovered. Said DeVocht: “I would never even consider I was doing wrong unless I was caught out and then my only sorrow was for being caught….”

The list of financial misconduct by DeVocht is extensive, including:

In virtually every case, DeVocht compounded his damage by covering up his malfeasance. As a result, DeVocht was removed in disgrace by the leader of the Church because there is zero tolerance for such corruption. In admitting he had cost the Church $10 million, DeVocht made the disingenuous promise that he would work to pay it back. To no one’s surprise, he never even tried.

DeVocht was removed in disgrace by the leader of the Church because there is zero tolerance for such corruption.

DeVocht’s thievery even extended to his own family. He sold two of his wife’s cars without her knowledge at different times while she was out of town, then spent the money. He squandered over $100,000 of her inheritance. Shortly before he left the Church admitted to having stolen cash from his now ex-wife’s grandmother on their wedding day.

After he was kicked out by the Church, he laughably claimed to the tabloids with no evidence that he was beaten up. In a declaration signed under penalty of perjury, DeVocht’s former wife, Jennifer Linson, said his “characterizations are nothing short of scathing lies, which are pure sensationalism and absolutely not true.” Ms. Linson refuted those lies again when she appeared on CNN on March 30, 2010, telling Anderson Cooper:

Still seething that his con game was discovered, DeVocht after being kicked out of the Church worked to break up his own and other families, including a stint as a self-styled “deprogrammer” engaged in human rights violations and criminal activities. Some examples:

DeVocht told her, “If you were my sister I would tie you up right now.” They harassed her for two hours until she finally escaped.

Violence is his calling card

Like other anti-Scientologists cast for Leah Remini’s “reality" TV show, DeVocht has left a long trail of violent behavior. Here are just a few examples:

Once dressed in Armani suits with a beautiful wife from a prominent family, DeVocht today lives hand to mouth, barely eking out an existence and in personal debt for tens of thousands of dollars, money loaned to him by family, friends and lovers which he never paid back. Bitter at his expulsion from the religion, and having to face the reality that his lying and incompetence keeps him from holding a decent job, he turned to getting high. Desperate for money, he has now resorted to trolling online crowd funding to beg for money.

Having to face the reality that his lying and incompetence keeps him from holding a decent job, DeVocht turned to
getting high.

DeVocht continues to dig himself into deeper and deeper holes. He had a fling that led him to impregnating a pills and cocaine-addicted alcoholic who gave birth to his child. This same woman then physically attacked DeVocht while he was holding the baby requiring DeVocht to call the police. By DeVocht’s account, it was all her fault, which resulted in her being placed under a 500-foot restraining order from her own daughter.

Now DeVocht has joined up with Remini and other disgruntled liars to make up outrageous claims—lies about the Church and its leader. All are motivated by revenge for their expulsion, their desire to make money from their lies, attention they hope to get. In DeVocht’s case, it’s all three. 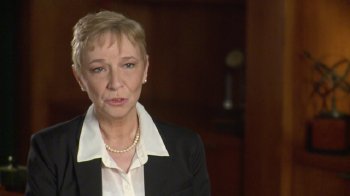 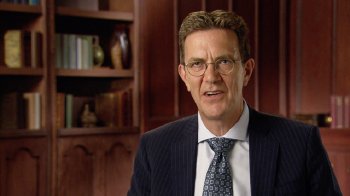 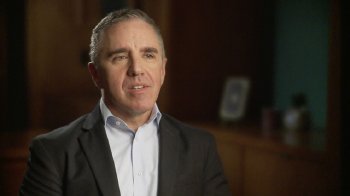 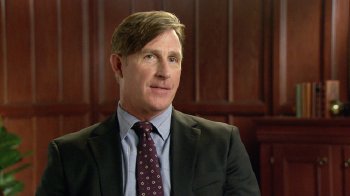 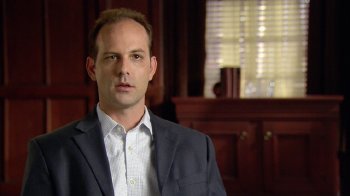